Orthodontics doesn’t have a reputation for being particularly convenient does it?  Most people can’t even imagine what a convenient orthodontic treatment would look like, but that’s where Invisalign Clapham comes in, making orthodontics not only a possible option, but actually the best option for many patients with mild to moderate misalignments. Here, how the aligners work and what it is actually like to go through treatment using them is explored.
Design began its development in the 90s, as an attempt to explore computer-aided modelling and how it could make dental treatment more productive. Dental splints had been experimented with as an orthodontic tool in the 70s, but they required a lot of adjustment in use, as well as the design and fabrication being laborious, resulting in them being prohibitively expensive and impractical as a treatment option. As 3D printing and intraoral scanners became practical, all of the pieces were finally in place for clear dental aligners to enter the tool bag of local dentists. 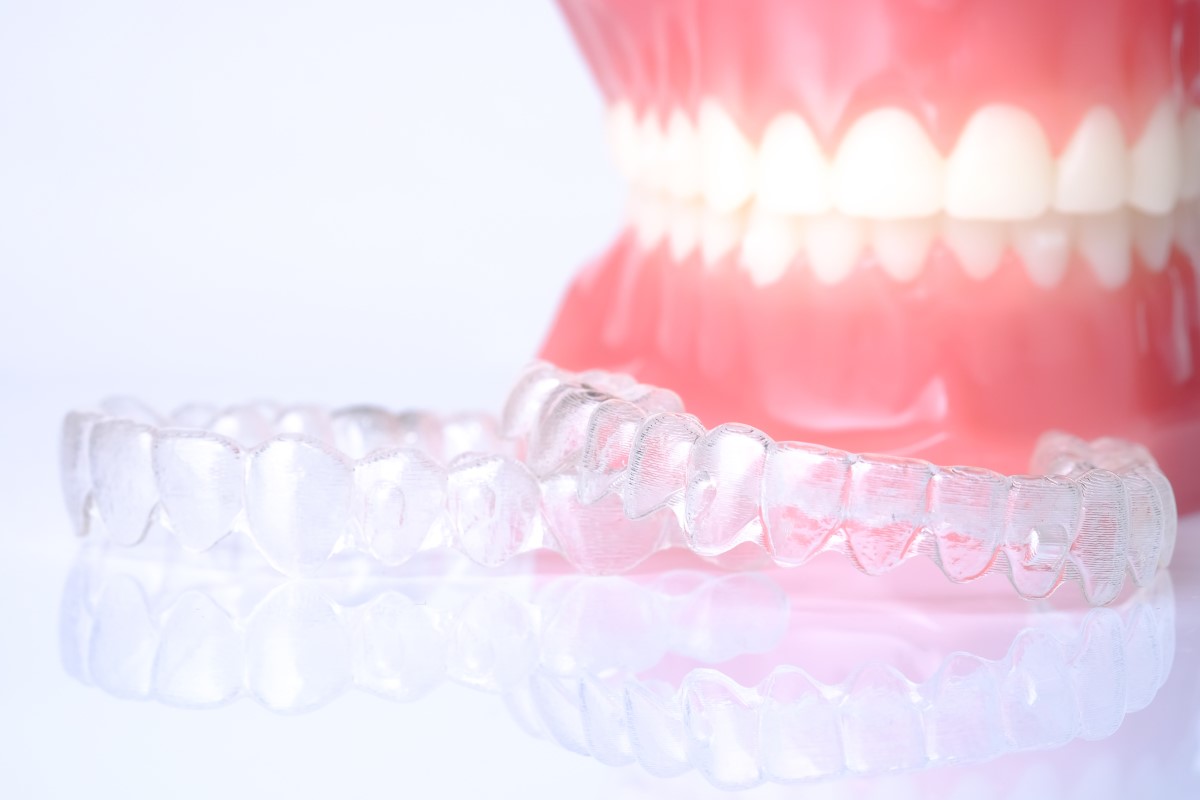 Aligners in the clinic

When an aligner is fitted at a local dental clinic, the first stage is to take an extremely accurate record of the starting positions of the patient’s teeth. Although this used to be done using dental moulds, it is far better and more effective to use an intraoral scanner, which in a few minutes can create a three-dimensional image of the patient’s teeth with extreme accuracy. This gets sent off to an aligner service where via the ClinCheck software that has been developed and designed, it is processed and used to calibrate a  physiologically accurate simulation of the human mouth.

The entire orthodontic treatment process is then carried out on the simulation, with every movement of the tooth to get to an aligned, well meshing bite carefully calculated. What is done with an aligner or brace in 6 months to a year is digitally replicated in fractions of a second. What is produced is a map of forces from which a set of aligners are designed which, when worn, will apply the necessary forces to move the teeth as indicated in the simulation.

This is why the shape of clear aligners is so critical. It’s in the formation of them when they are worn over the patient’s teeth that the force applied to the teeth themselves is generated. It is also critical that they are used in the sequence they were designed for, as each aligner can only move teeth a relatively short distance before having to pass on the task to the next aligner in the sequence.

Compared to their metal bracketed traditional brace counterparts, aligners are relatively convenient to wear and use every day. Patients can remove them whilst eating and drinking so they don’t restrict dietary choices and they are much easier to clean and maintain. They also don’t require any change in normal brushing and flossing routines.

As each aligner is only expected to be worn for two weeks, they are relatively thin and lightweight compared to a brace which will have 6 months or more active duty.