At least 0.1 percent of young men and 0.3 percent of young women will suffer from anorexia nervosa at some point in time. These figures do not seem alarming enough. But if you consider the population of the United States where this data is from, you will be hard-pressed to again consider eating disorders as isolated incidents.

Yes, eating disorders affect a significant number of people. And these mental health problems do not discriminate. Anyone can be susceptible to them, regardless of race, gender, class, or nationality. Even famous people who have a lot to be thankful and happy about are not spared.

Thankfully, effective treatment for eating disorders exist. For example, there are anorexia nervosa treatment centers around the country that will gladly welcome those afflicted and seek help and guidance.

Unfortunately, not a lot of those suffering from these mental health problems get the help they need. One reason for this is the taboo surrounding words like anorexia and bulimia. One way to address this taboo is via careful debunking of myths commonly associated with eating disorders. Here are some of these myths.

Someone with an eating disorder will look the part

Given the diversity of these classifications, those afflicted by eating disorders tend to vary in shapes and sizes. Someone who has the body of a frequent gym-goer could be suffering from an eating disorder even if they look healthy. Meanwhile, someone who looks thinner than the average person might be perfectly healthy. So do not be hasty with unwarranted diagnoses. When it comes to eating disorders, there’s more than meets the eye.

Eating disorders are made up

Mental healthcare professionals refer to the Diagnostic and Statistical Manual when coming up with their diagnoses. Eating disorders are included in this manual. There is a clear list of diagnostic criteria that will tell whether an individual is suffering from an eating disorder. So, the whole thing’s not made up. There’s a scientific approach that guides its diagnosis and treatment.

Most people still regard mental illnesses as personal failures. Or attention-seeking tendencies. This type of thinking needs to be dismantled. Otherwise, vulnerable individuals will never find the courage to come out and seek professional help.

Eating disorders are not very serious

All mental health problems are serious. They should be dealt with with the utmost earnestness. Anorexia nervosa, for example, can be deadly. In fact, compared to other psychiatric disorders, it has the highest mortality rate. Suicide among those living with an eating disorder is a real threat.

Eating disorders are all about food

The most obvious manifestation of an eating disorder is an unhealthy relationship with food. However, it’s not all about food. It’s the result of a combination of psychological, sociocultural, and biological triggers. Even experts find it difficult to pinpoint the exact cause of these disorders. But studies and research are ongoing to demystify these mental health problems further. 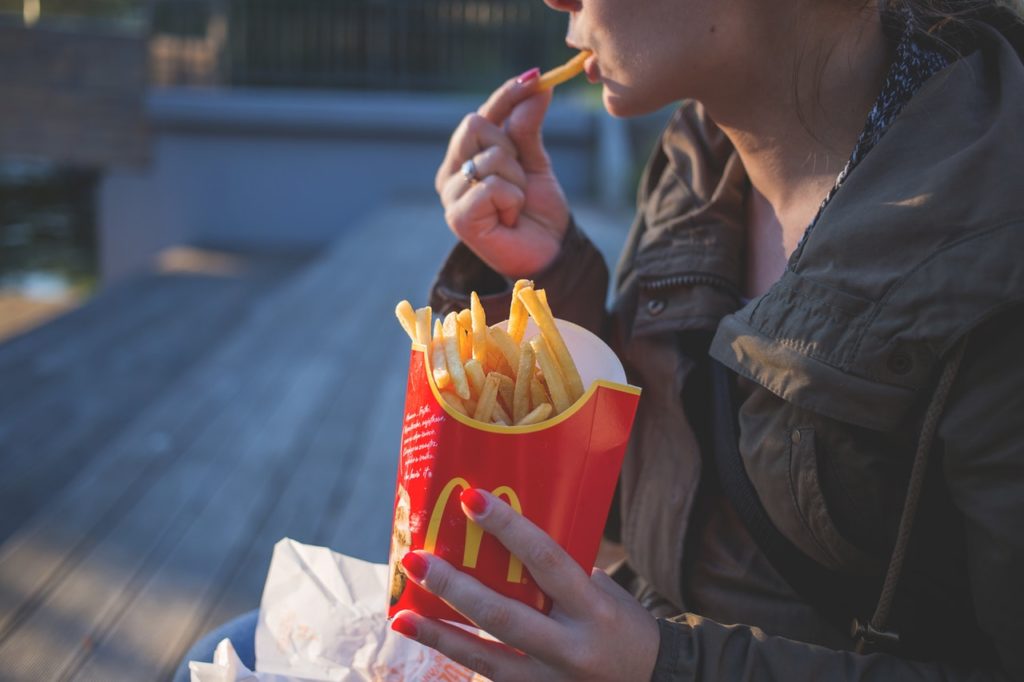 Eating disorders do not affect men

While it’s true that a huge portion of reported cases of eating disorders involve women, men should not be complacent. These problems are not exclusive to women.

A Harvard study presented data wherein 25 percent of those seeking help for eating disorders are male. This can be attributed to the increasing trend of male physique perfection.

If you feel like you are going through an eating disorder, do not hesitate to ask for help. Tell your loved ones about what you are experiencing. You cannot go through it alone. Remember that those who love you will understand and will go out of their way to support you.

The same goes if you suspect a loved one is suffering from an eating disorder. Reach out to them and reassure them that you are always there to listen. Do not force them into admitting what they are going through. Patiently wait for them to have the courage to confront the situation. And once they finally tell you about their problem, hear them out without judgment and with as much empathy as you can muster.

Mental health problems are serious afflictions that must be approached with the utmost care and sensitivity. Everyone should keep that in mind at all times lest an offered help does the exact opposite.