Eating Disorder To Watch Out For

Home » Eating Disorder To Watch Out For

Subsequently, if you think that a friend or family is suffering from an eating disorder, it’s best that you know what kind of eating disorder it is by being informed of all the common eating disorders, so that you can adequately help them and guide them towards getting professional help through a binge eating treatment center of similar facilities.

So here are the different types of eating disorders, their causes, and ways to treat them:

Anorexia nervosa or simply “Anorexia” is one of the most common and well-known eating disorder which often develops during young adulthood, affecting women more than men. Those with anorexia see themselves as overweight even though they are already underweight. They have the compulsion to check their weight constantly and count calories.

Anorexia has two official subtypes: “restricting type” and the “binge-eating-and-purging type”. Those with restricting type lose weight and stay underweight by limiting what they eat, while those who binge-eat and purge eat either small or large amounts of food and then process to “purge” by vomiting, taking laxatives, and/or exercise excessively. 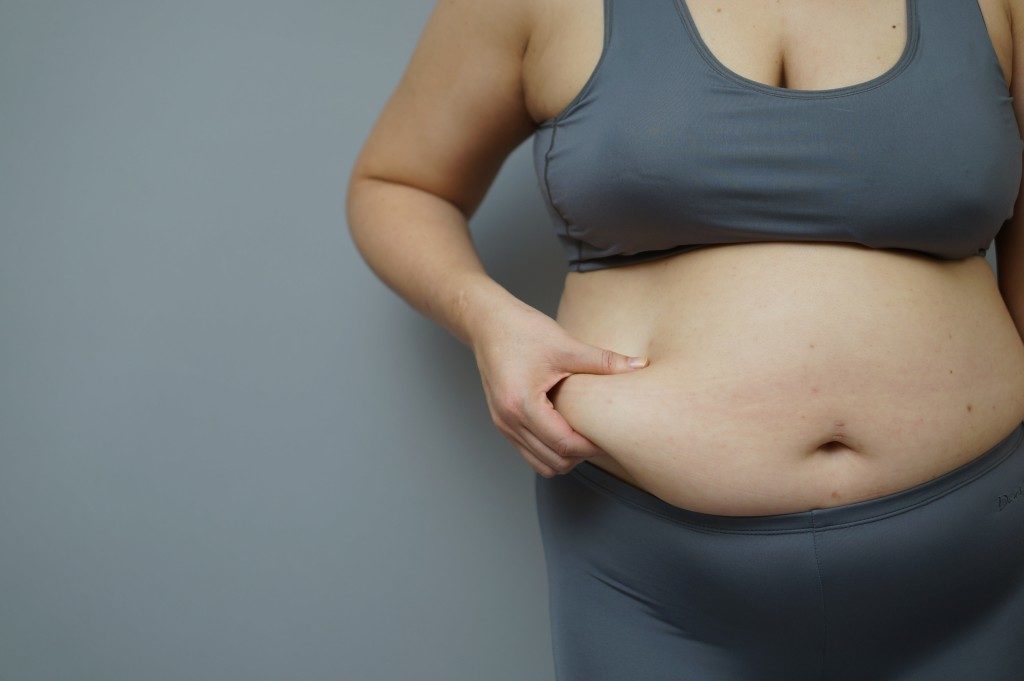 Binge eating disorder is currently one of the most common eating disorders in the US. It is quite similar to bulimia and binge-purge subtype of anorexia, wherein the person eats large amounts of food. However, they do not purge or perform compensating activities such as vomiting, taking laxatives, or excessive exercising. Those with binge eating disorder are often overweight or obese and lack self-control during binge eating episodes.

Having an eating disorder is indeed a serious issue, and can be triggered and caused by numerous biological, psychological, and environmental factors. Luckily, many treatments and professionals are available to help you and your loved ones out.