How Do I Tell if My Kid Has a Broken Bone?

Home » How Do I Tell if My Kid Has a Broken Bone?

The usual bruises, scrapes, and bumps are a normal part of childhood. Sometimes, however, a fall can lead to a more severe injury such as a fracture, commonly called a broken bone. Broken bones are immensely common among growing children, particularly in those who love roughhousing or play sports. They are so common that according to the American Academy of Pediatrics, AAP, they’re the number four most common injuries in kids below the age of six.

How to Tell If Your Kid Has a Broken Bone

In some cases, it’s fairly obvious that a bone has really been broken. Sometimes, however, it could be very difficult for parents to know exactly if their kid’s bone is broken, particularly if the kid is too young to tell the parent exactly what he’s feeling. Ordinarily, when your kid has a broken bone, you’ll see significant swelling and your kid will obviously be in great pain and be unwilling or literally unable to move his affected limb. But if your kid is able to use his limb and get around, it’s probably not broken, just bruised. It’s fairly common for parents to confuse broken bones with sprains and bruises. However, the pain of broken bones is typically localized, meaning that the pain will only be felt in a specific site, which is usually the exact location of the broken bone.

What to Do If Your Kid Has A Broken Bone 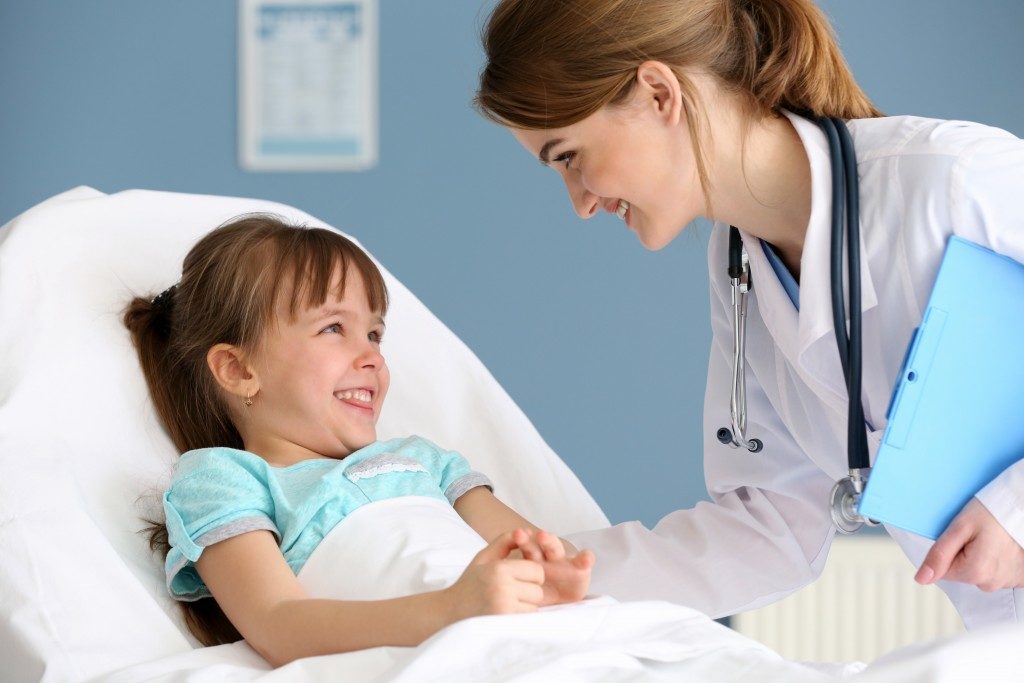 Get medical attention as soon as possible if you suspect that your kid has a fracture. In the meantime, until you can get professional help, do the “R.I.C.E.” treatment at home, which involves the following steps:

Once you’re in the doctor’s clinic or the hospital, your kid will probably need to have an X-ray in order to verify the bone’s condition.

Depending on the severity and location of your kid’s fracture, your local orthopedic specialist in Des Moines, Iowa may utilize a splint, surgically placed pin, cast, or other aid to keep the bone in a proper position as it heals. Depending on injury’s severity, recovery could take several weeks to months. It’s crucial to follow the instructions of the doctor, including safe activities and exercise to facilitate safe and faster healing. Sure, a kid with a broken bone could present many different challenges, but it could likewise be a very important learning experience that they will remember and really learn from. In addition, since kids’ bones generally heal fast—the advantage of being young and all—your kid will be back on his feet wreaking havoc in no time at all.