One day, a person exhibits behavior that indicates a highly emotional state: excitement, extreme positivity, brashness, and frenzied energy. The next day, the same person refuses to do anything and exhibits irritability and sadness. It could be a phase or a sign of a mental condition. But how would you know?

It is not easy to recognize if a person has a mental condition. It would require a professional therapist to observe a patient’s episodes and emotional symptoms, as some patients have different experiences. Some require years of psychotherapy, but treatments depend on the patient’s mental state. Bipolar disorder could be treated with cognitive behavioral therapy (CBT), while borderline personality disorder might necessitate dialectical behavior therapy (DBT).

And the road to mental stability is not straight. No one can genuinely comprehend anyone who has a mental condition, but sometimes we get a glimpse of how they view the world in some literary works. Here are recent books that could give you insight into how people with certain mental conditions feel and see the world.

A former teacher returns to his childhood home after spending time in a psychiatric hospital. Thinking that he has only been away for a few months, he tries to pick up where he left off, only to discover that he has spent years inside the institution. As he tries to regain memories of his former life and win the affections of his wife, he learns that sometimes the ending that one wants is not necessarily the best ending for the movie in his mind. 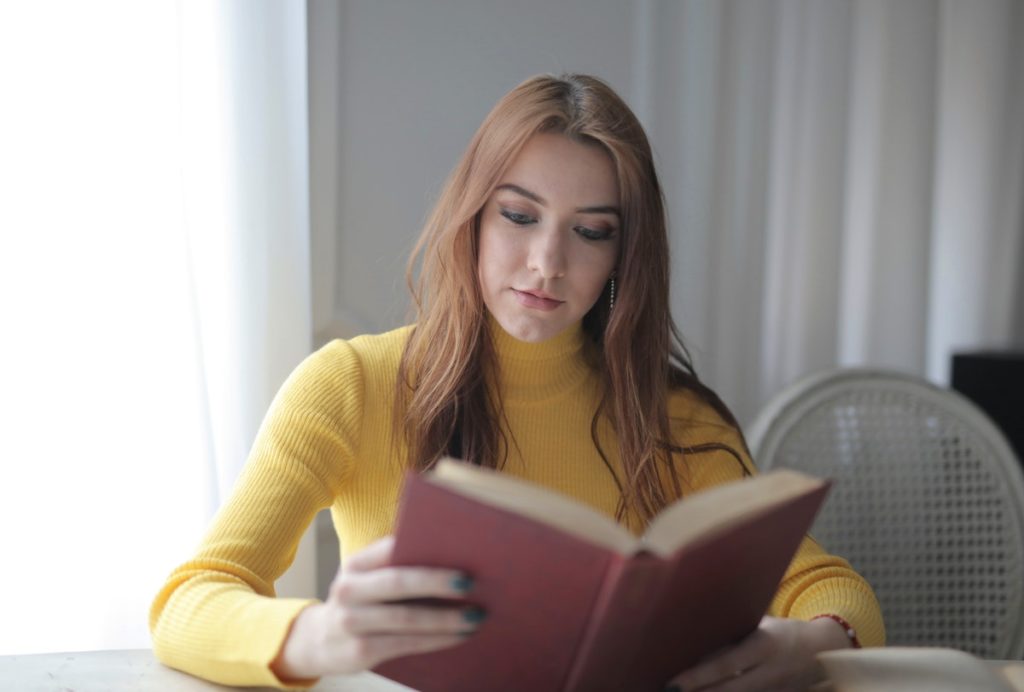 Professor of psychiatry Kay Redfield Jamison seemed to have an ideal life. She’s a well-respected researcher and professor at Johns Hopkins. She married the love of her life, a handsome and sensitive French artist. And she was enrolled in UCLA’s doctoral program in psychology. But this memoir reveals her lifelong struggle with bipolar disorder and how academia, family, love, friendship, and introspection became her saving grace. Jamison shares how all these helped her to find professional help so she can deal with life even with manic-depression.

Izzy is a teenage artist whose angst goes deeper than what most adolescents experience. Connor is a young man who finds himself falling for her as they exchange emails and messages after a summer spent working together as camp counselors. But will Izzy fall for Connor? Could Connor deal with Izzy’s mood swings? As these young people deal with their emotions, they give readers an insight into how young people deal with bipolar disorder and could also give parents some idea of the possible warning signs.

The Bell Jar by Sylvia Plath (Roman a clef)

This book is a semi-autobiographical account of Plath’s descent into clinical depression. Young and ambitious writer Esther Greenwood finds herself in New York after winning an internship for a prominent magazine. But Esther soon realizes that the big city holds no charm for her. When she goes back to her small town in Massachusetts, she realizes that her talent is not enough to save her life.

Overall, it can be hard to fully understand the struggles of people with mental health issues. But meaningful books like these can change your perspective for the better.