Myths and Misconceptions: What We Got Wrong About Eating Disorders

Home » Myths and Misconceptions: What We Got Wrong About Eating Disorders

Eating disorders can be extremely complex illnesses that even professionals find difficult to understand. This becomes even more complicated because of all the myths and misconceptions surrounding these conditions. For many, it can be hard to take an eating disorder seriously.

Here is a list of the most common misunderstandings people have about eating disorders and those that are suffering from them:

Myth #1: When a person is really thin, it’s a clear indication of an eating disorder

This is one of the most dangerous misconceptions a person can have, as many are affected by the illness yet appear to be in good condition. Delaying any treatment for an eating disorder just because a person looks healthy can lead to an even bigger problem.

Myth #2: Eating disorders are a choice

The causes of an eating disorder are highly complex. Researchers and clinical experts involved in the study of eating disorders believe that genetic and environmental factors are responsible for these bio-sociocultural diseases.

Societal factors such as the media’s portrayal of the “skinny” body ideal are one of the most prominent examples of an environmental trigger that furthers the development of this disease. Environmental factors, on the other hand, involve bullying, childhood trauma and physical illnesses, as well as other related life stressors.

According to records, it has been revealed that religious fasting was one of the earliest documented causes of eating disorders. It may also be passed on within the family due to the presence of biological predispositions that make a person more prone to developing this disease.

While deficient weight is a clear indication of anorexia, it isn’t the only sign present. Statistics show that 70 per cent of women who have been diagnosed with eating disorders are in fact at or above the “healthy” weight range.

Here’s a fact: a seemingly normal-weight person may actually be suffering from an eating disorder, whereas someone who’s extremely thin may actually have a healthy eating habit. Also, it’s essential to understand that eating disorders aren’t always associated with weight loss and starvation.

Disordered eating comes in many forms, such as binge eating disorder that, conversely, causes weight gain and obesity. 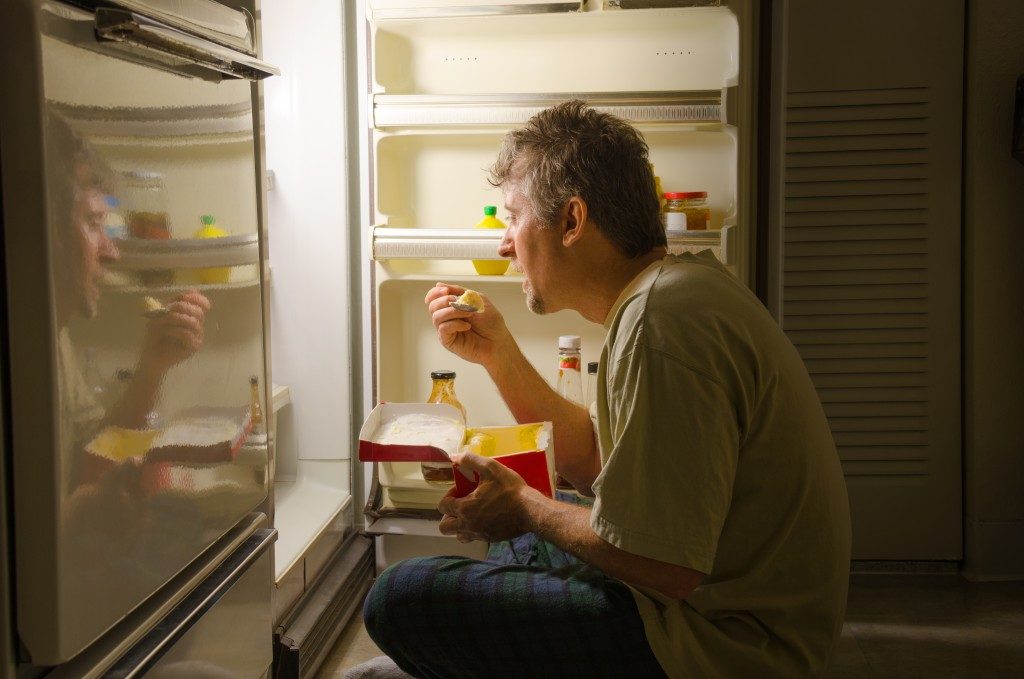 It’s true that more women are predominantly affected by eating disorders, but the truth is that even men are also affected by this disease to a certain degree. According to a recent study at Harvard, men account for 40% of people with binge eating disorders and 25% of those affected by bulimia and anorexia.

This can be extremely dangerous as this may make male patients embarrassed to admit that they’re suffering from this condition.

Myths and misconceptions associated with an illness as complex as eating disorders can be seriously dangerous. We should all educate ourselves, so others may have the courage to seek the kind of help they need.