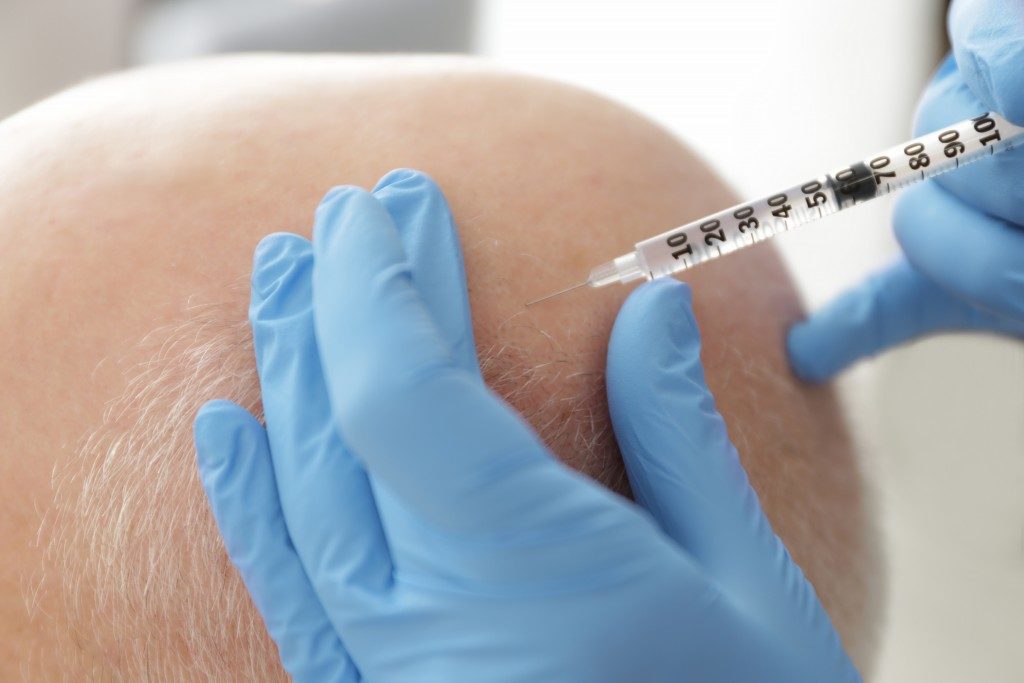 Alopecia areata is the most common autoimmune disease that affects the skin and scalp. According to the National Alopecia Areata Foundation, approximately 7 million individuals in the United States are currently suffering from this condition. This accounts for more than 2 percent of the population in the U.S. alone. Due to the rising incidence of alopecia areata, several cosmetic solutions such as scalp micropigmentation (SMP) are currently available to treat hair loss. In Nevada, SMP is a modern technique that is designed to mimic the appearance of hair among men.

What Is Scalp Micropigmentation?

Scalp micropigmentation is a non-surgical cosmetic technique that is performed to increase hair density among men. This involves the use of modern equipment that releases ink pigments to resemble the appearance of hair strands in a shaved head. The tattoo mimics the standard shade and appearance of hair follicles to darken the scalp.

Who Can Benefit from Scalp Micropigmentation?

Scalp micropigmentation is useful in addressing several health concerns. Alopecia areata, which is characterized by complete hair loss in the scalp, is the most common indication for SMP. Individuals who are suffering from scarred scalp due to previous surgical operations, autoimmune diseases, and head trauma can also undergo this procedure. Also, chemotherapy patients who suffer from rapid hair destruction during the treatment period are also advised to undergo SMP. Finally, SMP can be performed as an alternative procedure in cases where medical management no longer works on the scalp. 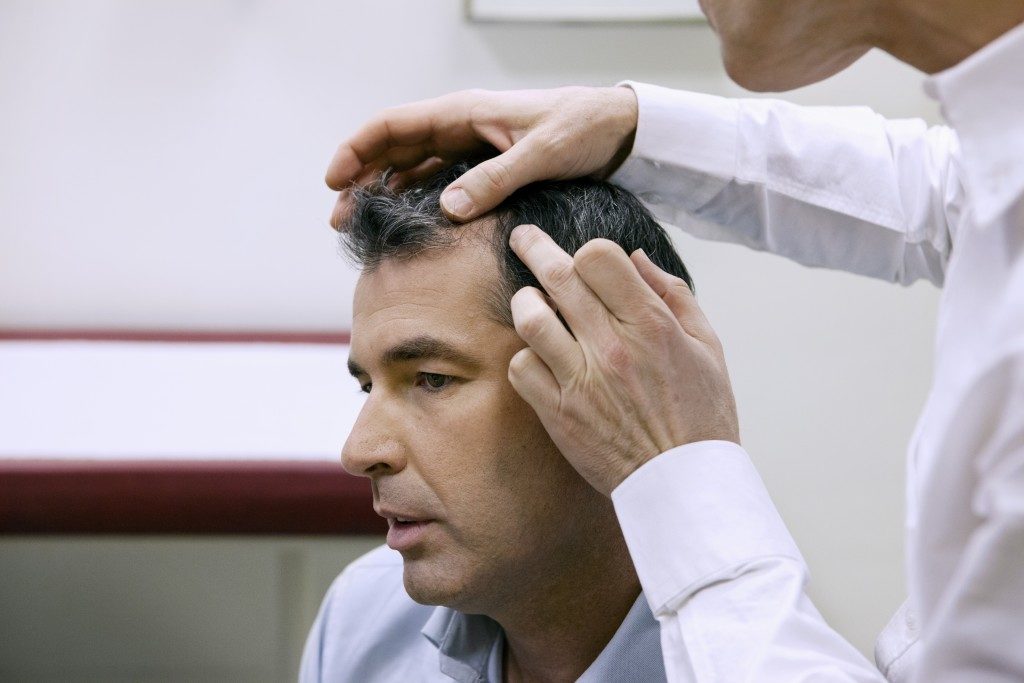 What Are the Advantages of Scalp Micropigmentation?

Several individuals prefer scalp micropigmentation due to its numerous benefits. Since the procedure is non-surgical, individuals prefer SMP due to its relatively rapid recovery, decreased risk of bleeding, and less post-operative pain. Another advantage of SMP is its long-term effect on scalp tattooing because pigments are injected in deeper layers of the scalp. This makes it resistant to smudging caused by heat, trauma, and humidity. SMP also provides a more individualized appearance of the pigmentation on the scalp, since the tattoo is based on your preferred shade, width, color, and darkness.

How Should I Prepare for Scalp Micropigmentation?

Cosmetic procedures require adequate preparation to reduce the complications and ensure optimal results. Initially, you must have an appointment with a hair expert to address the desired output after the procedure. Since hair specialists extensively assess the condition of your scalp, they can recommend tattoo styles that are suited according to your preferences.

In the end, scalp micropigmentation is an innovative cosmetic technique that resembles the typical thickness of hair follicles in the scalp. Due to its long-term effects on hair thickness, SMP has become one of the most popular cosmetic skin procedures worldwide. With that in mind, it is crucial to find a hair specialist who offers scalp micropigmentation to treat hair loss and maintain hair fullness.