People continuously explore different ways of easing pain in their bodies. If you go around the country, you will find some people offering alternatives to the usual pain management options that you know, and others focusing on just one specific area of the body that is hurting.

For example, if your back is in pain, you can find a specialist who offers back pain relief in Lehi. Utah and the other states in the U.S. have many facilities that specialize in pain relief, further attesting to the desire of people to rid themselves of body pain.

But, what about people back then? What were their methods in relieving pain when painkillers were not invented yet? If you want to know, read on.

As far back as 4000 BC, the willow bark was already being used to alleviate pain in people. It was in Mesopotamia where it was first used to treat inflammation and fever by having patients chew on it. The salicin found in willow barks was what helped alleviate pain symptoms.

Scientists even say that the salicin could even be better than aspirin when combined with flavonoids, polyphenols, and other chemicals because it is not as harmful to the gastrointestinal tract as compared to other painkillers. Experts warn, however, that willow bark could cause brain and liver damage to children if they use it too often. 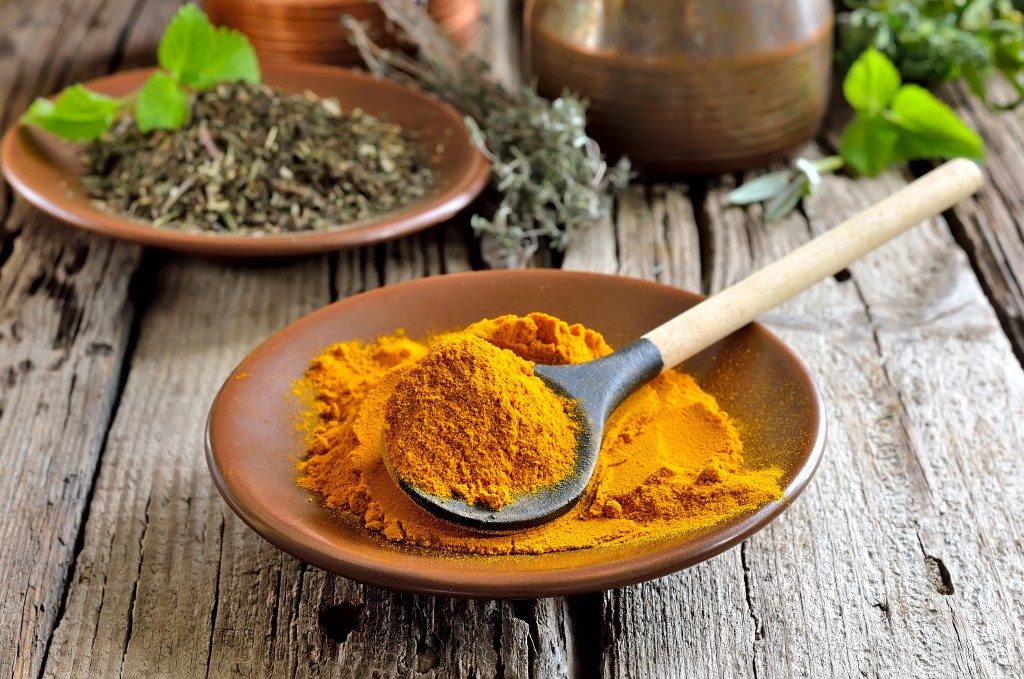 In India back in 1000 BC, the people were already using turmeric not only for food flavor but also for pain relief because of its anti-inflammatory capability. Until now, turmeric is still used to alleviate headaches, body pains, and even arthritis. According to scientists, the curcumin in turmeric is the ingredient responsible for pain relief. Although, most of them say that further studies are needed to confirm curcumin’s healing properties. But, if you want to try out turmeric as a pain reliever, you can take it as a tea or slather it on areas of your body that are in pain.

In ancient Egypt around 1500 BC, leeches were being used to relieve pain symptoms. What they would do is attach the leeches to a person’s skin to draw out blood they believe to be bad and the cause of the pain. The truth, however, is that people felt their pain subside because the leeches’ saliva has anesthetic properties.

Their saliva can dull the nerve endings of the skin, which is why most people did not realize when a leech had already latched onto them, sucking their blood. But experts say that the anesthetic properties of a leech’s saliva could last longer than the first bite. Scientists today are further studying the effects of a leech’s saliva, and so far, they say that it could alleviate pain symptoms in people with arthritis.

For so many years, people have been looking for different ways to alleviate physical pain. And though some of our ancestors came up with strange methods, it is undeniable that some of them remain effective until now.