Prevention Is Better than Cure: the Premise of Preventive Healthcare

Home » Prevention Is Better than Cure: the Premise of Preventive Healthcare

Growing up, you might have heard the phrase, “prevention is always better than cure” at least once or a few hundred times in your life. This is what parents say to their kids when they notice the first signs of a common cold or during their doctor’s appointment to get flu shots.

It might as well be second nature for people to utter these words when any talk of illness or disease comes up, but people rarely take it to heart. If people actually stuck by these words instead of treating it like a timeless idiom, then maybe fewer lives would be lost to health conditions that could have been prevented from worsening.

Preventive healthcare, at the core, is made to put a stop to an illness or disease before they become too serious to cure. It was developed to decrease the burdens of the illness and the associated risk factors on the people dealing with the disease.

Although this might not eliminate the disease from a patient’s body, it allows the doctors to diagnose the disease as early as possible to create treatments that can counter the sickness. Preventive healthcare is designed to fight against chronic diseases, such as cancer, heart disease, or diabetes — the three leading causes of death and disability in the United States.

The world is filled with harmful pathogens that can be transferred through soluble particles invisible to the human eyes. These pathogens can be the beginnings of diseases that can spread like wildfire among the human population, so vaccines were created to make people immune.

From cradle to grave, there are different kinds of vaccines and shots that people can receive to protect themselves against potentially lethal diseases. These can include hepatitis a and b, polio, influenza, tetanus, chickenpox, measles, and mumps.

There are also required vaccines for when people plan to travel to a foreign country so that they can be protected from whatever they might encounter during their time abroad. And every flu season, both children and adults are recommended to get flu shots to avoid getting sick.

Preventive healthcare is essential now because the world is currently dealing with the coronavirus pandemic. Since this ever-evolving strain of the virus has already taken so many lives throughout the past year, governments have begun administering COVID-19 vaccines for their citizens’ added protection. 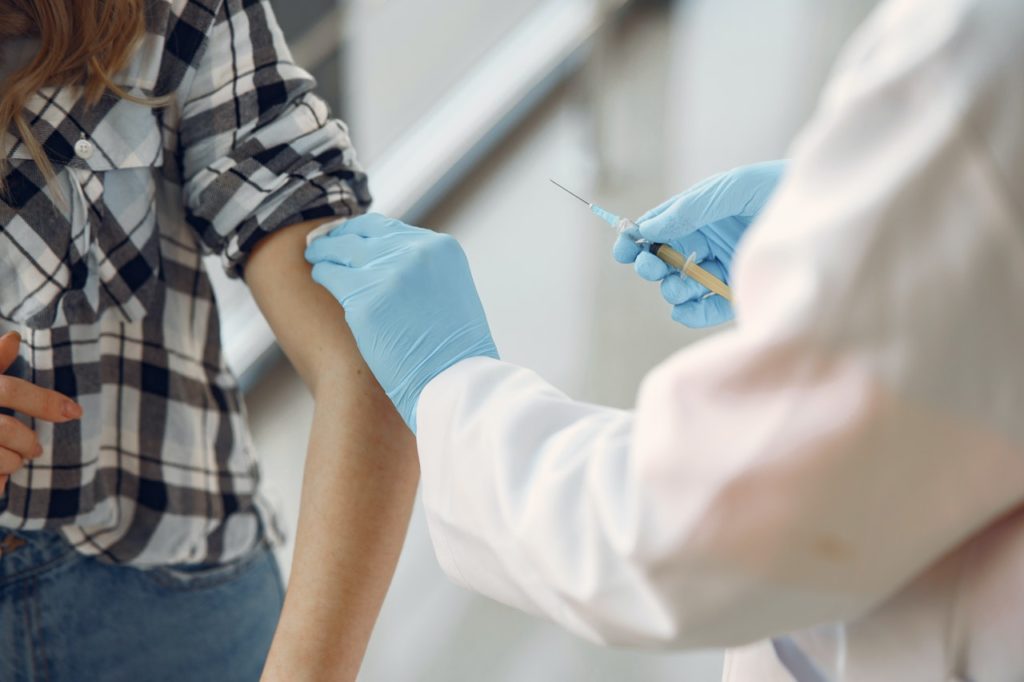 When a person is confined in a hospital and unable to feed themselves, they are usually connected to an intravenous line or IV line to get the necessary nutrients for their body. This line prevents them from developing a worse condition due to malnutrition or dehydration despite their current state.

This is the same goal of an IV therapy clinic to cater to their clients, with the main difference being that people can freely come and seek the kind of treatments they need. Through such clinics, people can get their essential vitamins and nutrients to keep themselves at optimal health.

In essence, it’s just like taking supplements. But because the nutrients from an IV line go straight into the nerves, they have a much higher chance of being absorbed by the cells. This is a great alternative for rejuvenating a person at the cellular level because if the cells are healthy, then the disease won’t penetrate their protective barrier.

People who have a known family history of dealing with cancer, and, therefore, have a higher chance of developing them can seek preventive surgery. Through such procedures, doctors can remove tissues that aren’t cancerous yet to lessen the probabilities of developing cancerous cells in the future.

Of course, undergoing surgery has life-altering consequences, which is why it’s a big decision. But the option to remove that uncertainty of whether they will develop cancer can also be a freeing decision, and that’s why people still go through preventive surgeries.

Preventive healthcare is not a looming dark cloud that urges people to realize what can happen to them if they don’t do these things, but rather a sliver of hope that gives people a chance to see what can happen to them if they do. But it’s also a privilege that not many people can afford. So, if you can take matters into your own hands to protect your life, then do it.