V is not for Victory: Vector-borne Diseases

Home » V is not for Victory: Vector-borne Diseases

The Coronavirus might have stolen the limelight for almost two years now, but there are other diseases that you need to worry about. These diseases can be avoidable, but if preventative measures are not taken, they can be lethal. We are talking about vector-borne diseases.

Los Angeles county’s Public Health online publication defines it as a human infection transferred through blood-feeding arthropods. These arthropods include ticks, mosquitoes, and fleas. Arthropods like these are possible carriers of parasites, bacteria, and viruses that affect human health.

These blood-sucking insects are called vectors. As they feed on blood, sometimes, they ingest parasites, viruses, and bacteria from the infected host. As they transfer to feed on another host, they carry the infection with them. It is said that once a vector is infected, they become eternal carriers of the disease.

Every year, malaria accounts for 400,000 deaths globally; around 219 million people are infected each year. Victims of this vicious disease are children less than five years of age. In the United States, around 2000 people are diagnosed with the disease; most travelers return from sub-Saharan Africa and South Asia.

Malaria is a parasitic infection transferred by mosquitoes. From an infected host, the parasite is mixed into a mosquito’s saliva and transmitted to another host. When a person is infected, they can easily transmit the disease through blood transfusion or shared needles or injections. Congenital malaria is a condition wherein the mother transfers the disease to her unborn child.

Another common vector-borne disease is dengue. Like malaria, it is also transmitted by mosquitoes. Over 129 countries are at risk of this disease; every year, 40,000 people die due to dengue. This kind of disease is common in tropical and sub-tropical countries, specifically in urban areas.

People who have contracted dengue may not know that they already have the disease. The Centers for Disease Control and Prevention states that only one out of four people who have dengue will get sick. Those who get sick will experience either mild or severe symptoms.

Severe dengue has been recognized since the 1950s epidemic in Thailand and the Philippines. This condition is life-threatening and can take a person’s life within a few hours. Complications of severe dengue include organ impairment and severe bleeding. At present, Asian and Latin American countries are most affected by the disease.

Vector-borne diseases can be prevented 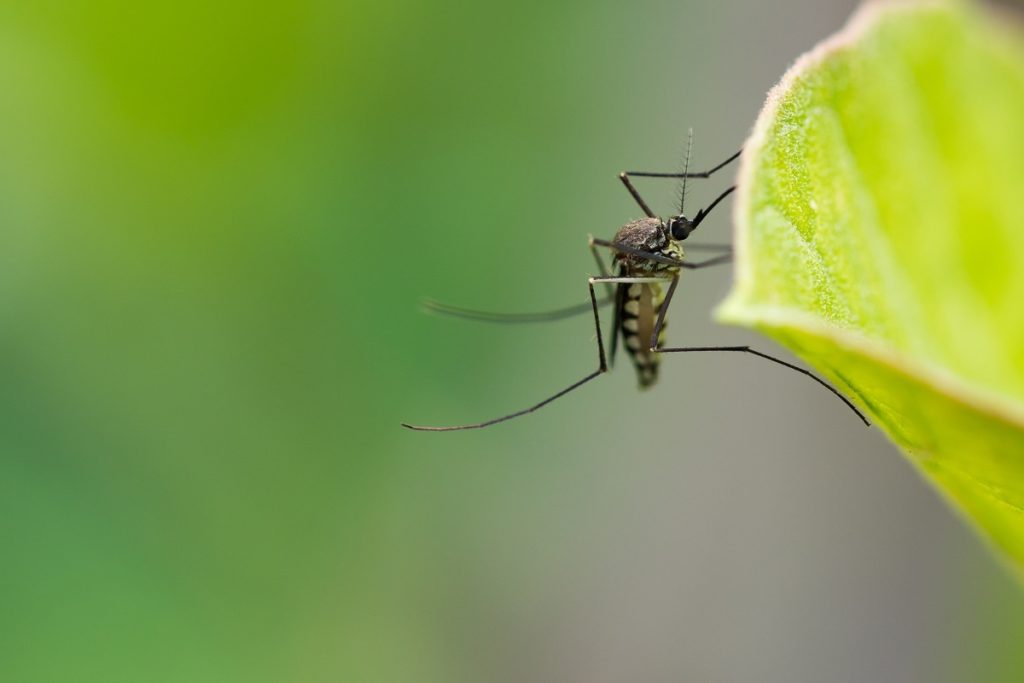 WHO emphasizes that most vector-borne diseases can easily be prevented using individual and community measures.

You can easily prevent it at home by regularly cleaning your home. Stagnant water is the breeding ground of mosquitoes; it is best to ensure that you drain all potential breeding places. Mowing your lawn is one way to remove ticks in your backyard. Asking for the help of mosquito and tick control experts is also a great way to ensure that there are no pests left behind.

If you’re a traveler, it is best to identify prevalent diseases in your destination so you can get the proper vaccine. Vaccination has long been established effective in fighting against vector-borne diseases. For instance, a single dose of the yellow fever vaccine gives lifelong protection to individuals.

Travelers going to Africa and South America are recommended to take this vaccine. For more information and to get better advice on what to do and what medicine to take, it is best to consult with your doctor before traveling to these destinations.

When going outdoors, it is good practice to wear light-colored clothes. These clothes enhance insect detection; when you see one, remove it immediately and sanitize to prevent infection. Also, wear clothes that will cover your entire body and prevent insects from getting close contact with your skin.

Window screens or mosquito nets are ways to keep insects like mosquitoes away from your resting place. Proper hygiene is also important. Before going back to your place, inspect your clothes and luggage for possible ticks or other insects and remove them immediately. Doing this ensures that you do not carry deadly disease-carrier insects with you.

All of these measures can be done easily and will only take a few minutes of your time. It is better to do these rather than spend a lot of time and money in the hospital. Remember, most of these diseases are preventable.