Whether you’re dealing with an energetic child or a strong-willed one, parents may encounter certain child behavior issues as children grow. Often, parents wonder what truly causes these behavioral issues and problematic behavior. These behavior problems may often range from minor issues to serious ones that may require a professional’s help.

Many parents have to deal with these issues every day. They sometimes end up disciplining them the wrong way because of the lack of information about a certain behavioral problem. In reality, how parents respond to these behavior problems may affect the child’s character. This is where child therapists come in that offer dialectical and cognitive behavior therapy. These therapy sessions involve treatment plans to tackle different behavior problems such as anxiety, eating disorders, and impulsive behavior.

It is understandable for parents to experience predicaments when dealing with children with behavioral problems. But it is also important to know about their causes and ways to treat them. We never know if a certain behavioral problem has gone worse and requires comprehensive medications. To help you with these concerns, this article will discuss some of the most common behavioral issues among children.

Back talking, mocking, aggression, and throwing things are some common child behavior issues that manifest disrespect. At first, parents find it adorable and funny if their toddler talks back to them. But as they grow, talking back is no longer tolerable. Parents who fail to address this behavior will lead to serious consequences. Children will eventually carry this behavior as they grow, which leads to frequent arguments with their parents.

There are different ways to tackle disrespectful behavior among children. They also have different reactions depending on your response. If you think the child is disrespecting you just to get attention or talking back while still following instructions, it is best to ignore them, especially if the behavior is nonthreatening. You may also show your appreciation that they follow what you told them to do, but let them know talking back is a form of disrespect.

If the child responds by giving threats to others or themselves, pay attention to their words and let them calm down. Staying calm in this situation is very important to encourage them to do the same thing. Talk to them calmly and firmly, while explaining which behavior is unacceptable. Instead of threatening them, inform them about the consequences and set limits.

It is a common habit for children to lie. While this is natural for children, this causes extreme worry for parents when they caught their children lying, leaving feelings of hurt and betrayal. Kids lie for three main reasons: to avoid getting into trouble, to feel good about themselves, and to catch attention. Determining the reason for their lying behavior will help you identify the right response.

Once you catch your kid lying, never take it personally. Ask them questions about what really happened and what they wish would have happened. Let them know that such action is unacceptable by letting them deal with extra consequences. But don’t forget to teach them the importance of honesty. This is also a great time to establish a household rule by encouraging family members to tell the truth at all times.

Avoid giving punishments for negative behavior. Kids lie if they feel scared or know the negative consequence. Give praises when the child tells the truth, even if they know it could get them in trouble. Appreciate the positive behavior to prevent them from lying in other situations. 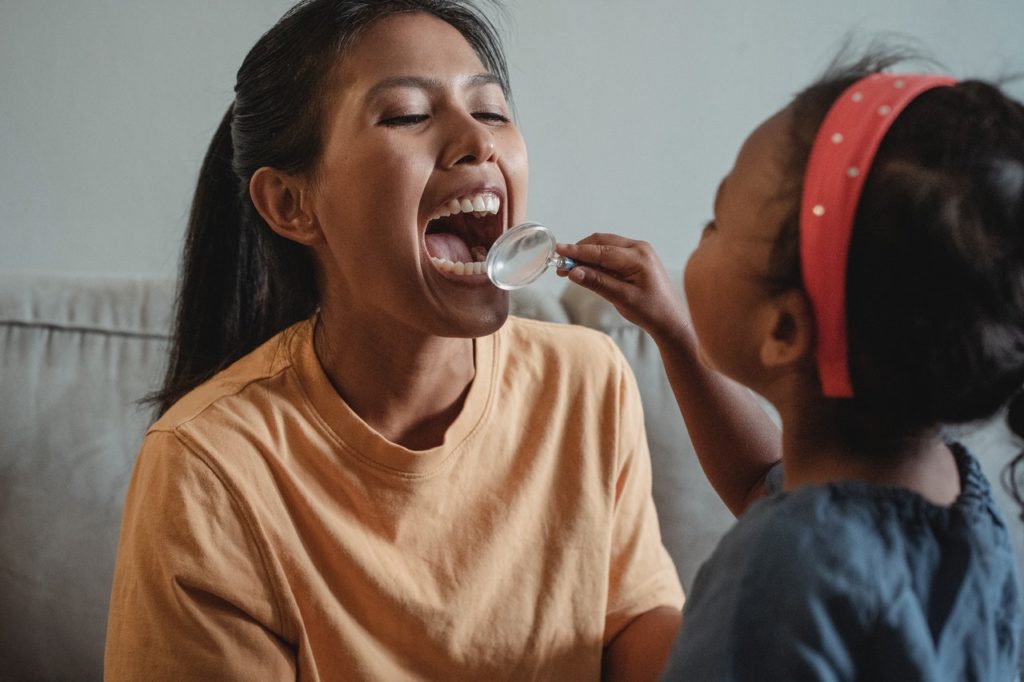 Most children tend to be picky eaters. Some play around by claiming they are hungry every few minutes or sneaking food in the fridge just before mealtime. Food-related issues can lead to major problems as they grow, such as eating disorders, body image dilemmas, and power struggles. That is why it is necessary to handle this behavior problem very carefully.

While they are still young, promote a healthy attitude towards food at home. Be a role model to your children by adding diverse food groups to family meals. Since kids are likely to mimic their parent’s behavior, use this as a learning opportunity by encouraging everyone at home to eat healthy food.

Another way is to educate them on how food can fuel their body instead of providing comfort when they’re bored or sad. Avoid insisting vegetables and fruits are healthy. Kids assume that eating healthy food tastes worse than junk food. Instead, serve tasty vegetable recipes for kids to make mealtimes more exciting.

Child behavior problems are best handled through comprehensive discipline strategies and the help of a child therapist. But keep in mind that children go through different phases that may be necessary for their developmental process. Things like these are normal, but you have to look out for signs when the abnormal behavior becomes a daily occurrence.